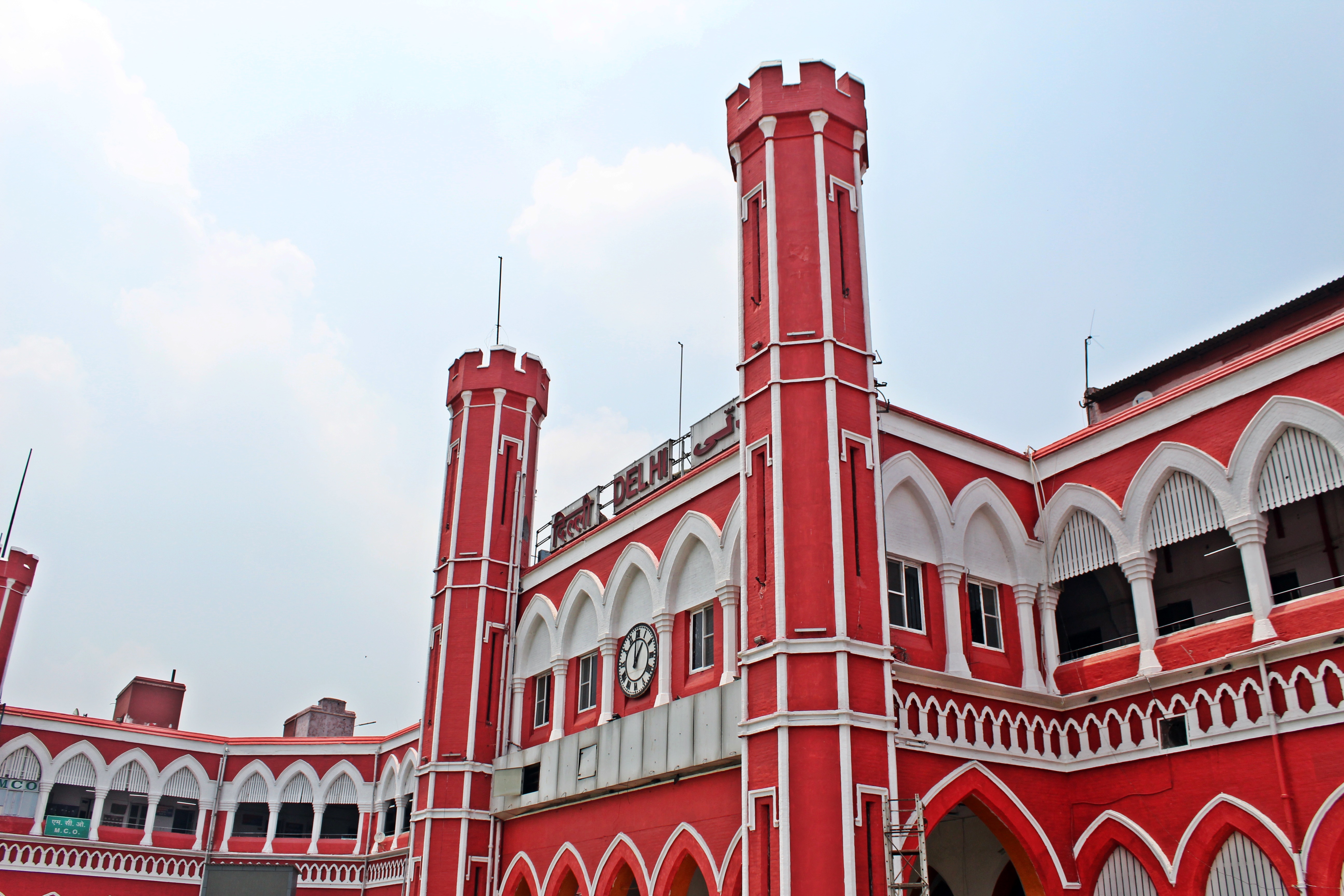 Old Delhi Railway was established in 1864 located near the famous Chandni Chowk. Also known as Delhi Junction, this station is the busiest railway stations in India in terms of frequency. Its present building was constructed by the British India government in the style resembling the nearby historic Red Fort. The station opened to the public in 1903.

When it comes to visiting the heritage sites in Delhi, Old Delhi Railway Station has its own fame but since it’s not as famous and as explored as the Red fort, there were only a few credible sources which could be trusted for validated information. Rest of the story was stitched by talking to the passengers who regularly commute to and fro from the station and the people who are involved in business activities around this historical station, such as shopkeepers, drivers at a taxi stand and even police officers stationed there.

This led to people sharing their different opinions about the development of their locality in general and station in particular.

A shopkeeper who has been selling books and magazines for past 30 years told us that the infrastructure of the station hasn’t changed a lot, but the positioning of the counters keeps changing with time. He pointed out that the walls and the roof were recently whitewashed and plastered, but such work only takes place occasionally. In contradiction to what he said, another shopkeeper informed us that the station has changed a lot with time, like the building was remodelled including its six clock towers out of which, only one remains in working condition. He also added that the platforms were extended overtime and power signals were also introduced.

According to the police officers, who were shifted to the new police station constructed last year (the previous station lies inside the station building), the station has suffered a lot with increased crime rates, improper maintenance of the buildings and hogging up of the area by nomads and immigrants. Though most of them were asked to leave; rest were forcefully pushed out, one can still see people living at the station or on the platforms, implying that the police have given up. While the officers provided a law and order’s perspective, their former police station is a must visit place where you can still see the inscriptions on the wall.

The railway station is surrounded by all the heritage sites present that Old Delhi is known for, and acts as a central hub, where all tourists get off at the metro station recently constructed right next to it.

The station is maintained in such a way that it has become the heart and soul of the Chandni Chowk locality.

Antara Mandal and Rahul Bhojwani have contributed to this page.