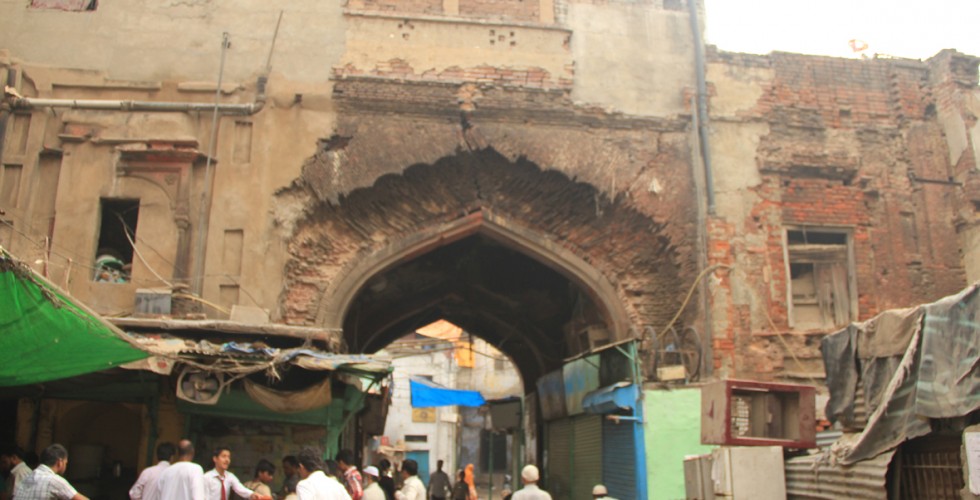 Fatak Toliyan is situated on the road leading to Hauz Kazi from the Turkman Gate. On the other side of this fatak (gate) was once  Sir Syed Muzaffar Khan’s grand mansion, which was built in the Mughal era. Nawab Syed Muzaffar Khan was a rich man during the reign of Mughal Emperor Shahjehan.

When Khan Jehan Lodhi started a revolt, it was Muzaffar Khan who fought against the former and killed him. There are no remains of that mansion anymore but the grand fatal is still intact. Today, it has become a cluster of families of the Teli caste, which has given the fatak its name.