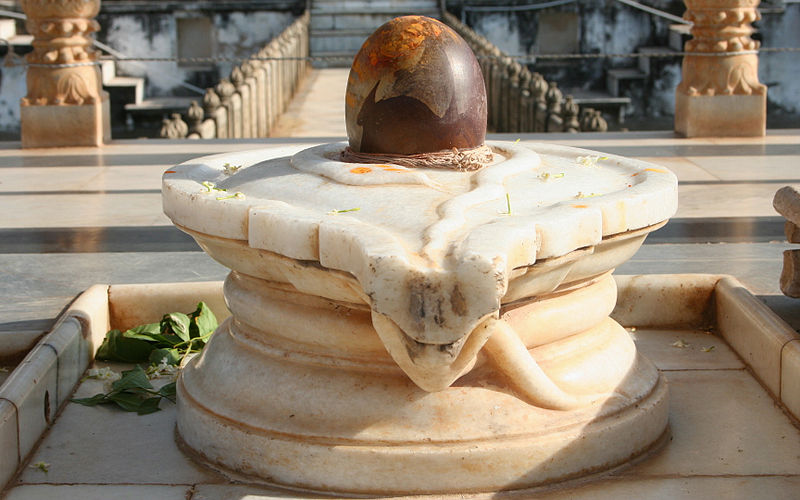 Situated in Koocha Brajanath, this temple is almost 250 years old. and houses the Shiv Linga, besides the idols of Hindu gods and goddesses Radha & Krishna, Mahesh and Hanuman.

As one walks from Katra Neel towards the Fatehpuri Masjid, one can spot the Shri Radha-Krishna temple on the right side where a flight of five steps leads the worshiper to the temple platform.

Baba Lalu’s temple is situated a little ahead of Kali Devi Prachin Mandir in Katra Neel. This temple is also known by the name ‘Khanna ka Mandir’, and houses the idols of Bhagwan Baba Lalu, Lord Ganesh, Nandi, Shankar & Parvati and the Shiva Linga.

Said to be almost 250 years old, this temple is located in Mandir Wali Bagh (The garden of temples). It is believed that Mandir Johriwala was built during Mughal Emperor Shah Jahan’s reign by the Jain community of Old Delhi. This temple houses a Bhairon idol, a Shamboo idol, a Niminath (the 22nd Tirthankar) idol and a Vimalnath (the 13th Tirthankar) idol.

Mahavir Bhawan Barhdari Jain Sthanak is in front of Katra Shahanshahi on Chandni Chowk. This temple is made up of white marble boasts of fine artwork and carvings on he temple’s stones.

This temple is situated on Nai Sadak, Chhatta Jumman Lal, and was built by Deewan Ahluwalia, this the name Mandir Deewan Singh. The temple houses the idols of Radha, Krishna and Lord Hanuman. Within the temple, there is another smaller Lord Shiva temple, which has idols of Parvati, Kartikeya, Nandi and Bhairon.

This temple is situated in Madan Gopal’s Maliwada Chhata. Built by Hakeem Ajeet Singh’s daughter Thani, the temple is at least 150 years old, and named it after her father and her son-in-law Jeevan Singh.

This temple is situated in Chhatta Pratap Singh Gali (Peepal Wali). The temple complex is said to be about 250 years, and actually houses two temples within — one of Lord Shiva (where idols of Parvati, Ganpati, Kartikeya and Nandi are placed next to the Shiva Linga). The other temple has deities of Radha & Krishna.

In the middle of Chandni Chowk area is Gauri Shankar Mandir. This temple is made of white marble, and looks so beautiful that it appears to be bathed in milk. The combination of red and white gives the temple a magnificent look.