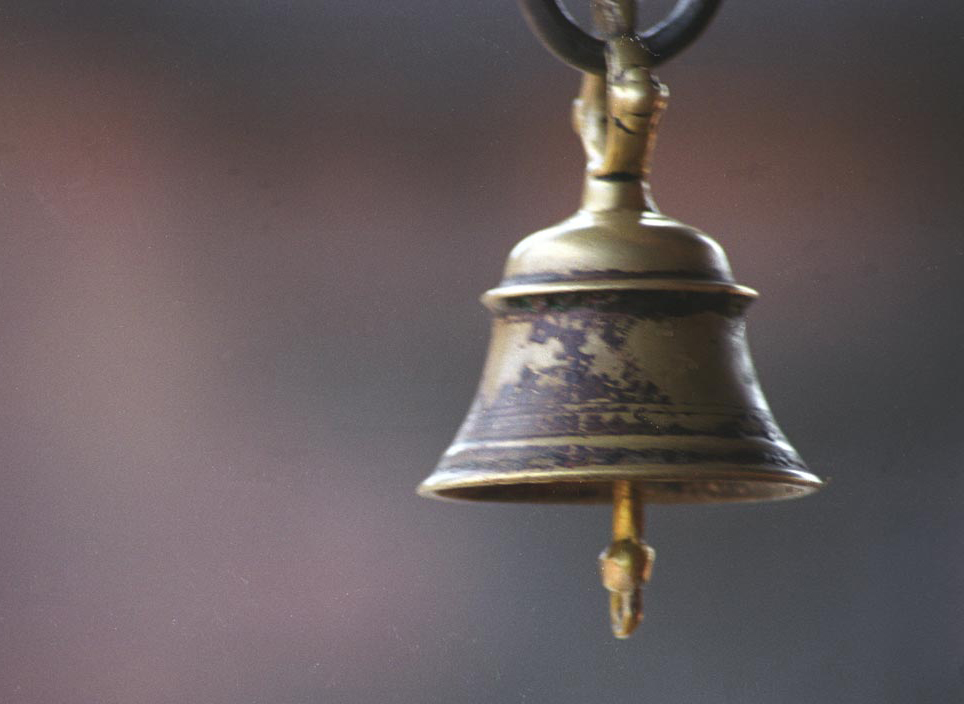 Also known for its mythological name, ‘Vishveshwar Mahadev’, the Ghanteshwar Mandir of Katara Neel is one of the oldest Aryavrata temples. Saubhare Samhita and Padam Puran have also spoken about its mythological name. This temple is found in Katra Neel, which was originally known as Vidyapuri.

Ghanteshwar Mandir is considered highly sacred, and its entrance is made up of white marble on which hang two large bells.