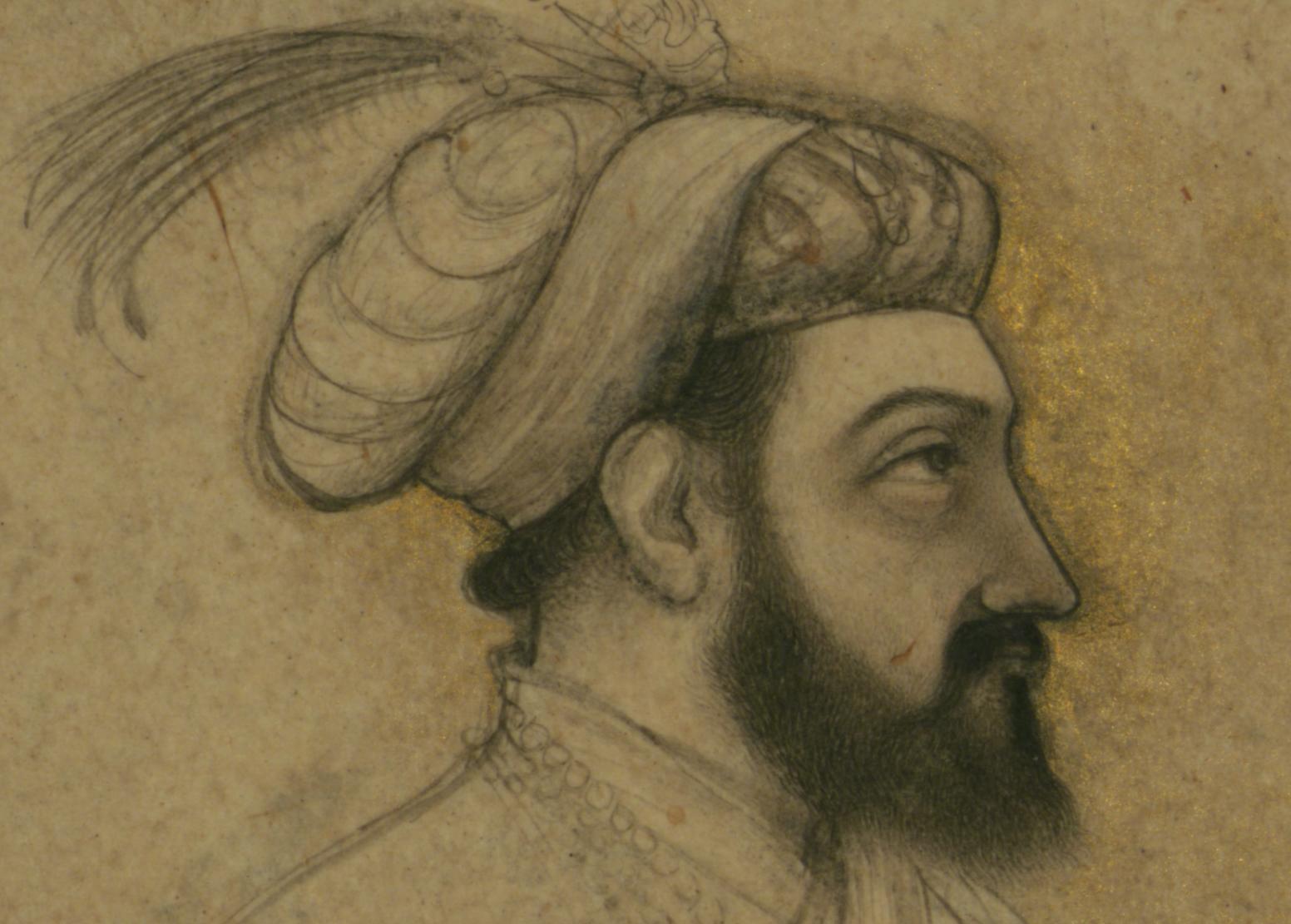 Kala Mahal was built by Mughal Emperor Shah Jahan and was allegedly used as his residence temporarily before the completion of the Red Fort. However, the same is said for Matia Mahal as well.

The present-day Kala Mahal is one-eighth of its original size. After Partition, the palace was bought by moneylender and trader Chunna Mal at a very cheap rate.

The palace later also became the site of a school by the name of MC Middle Vice School. The structure is still used as a school. According to locals, a few years ago, an underground tunnel from Kala Mahal to the Red Fort was discovered which was soon closed down.