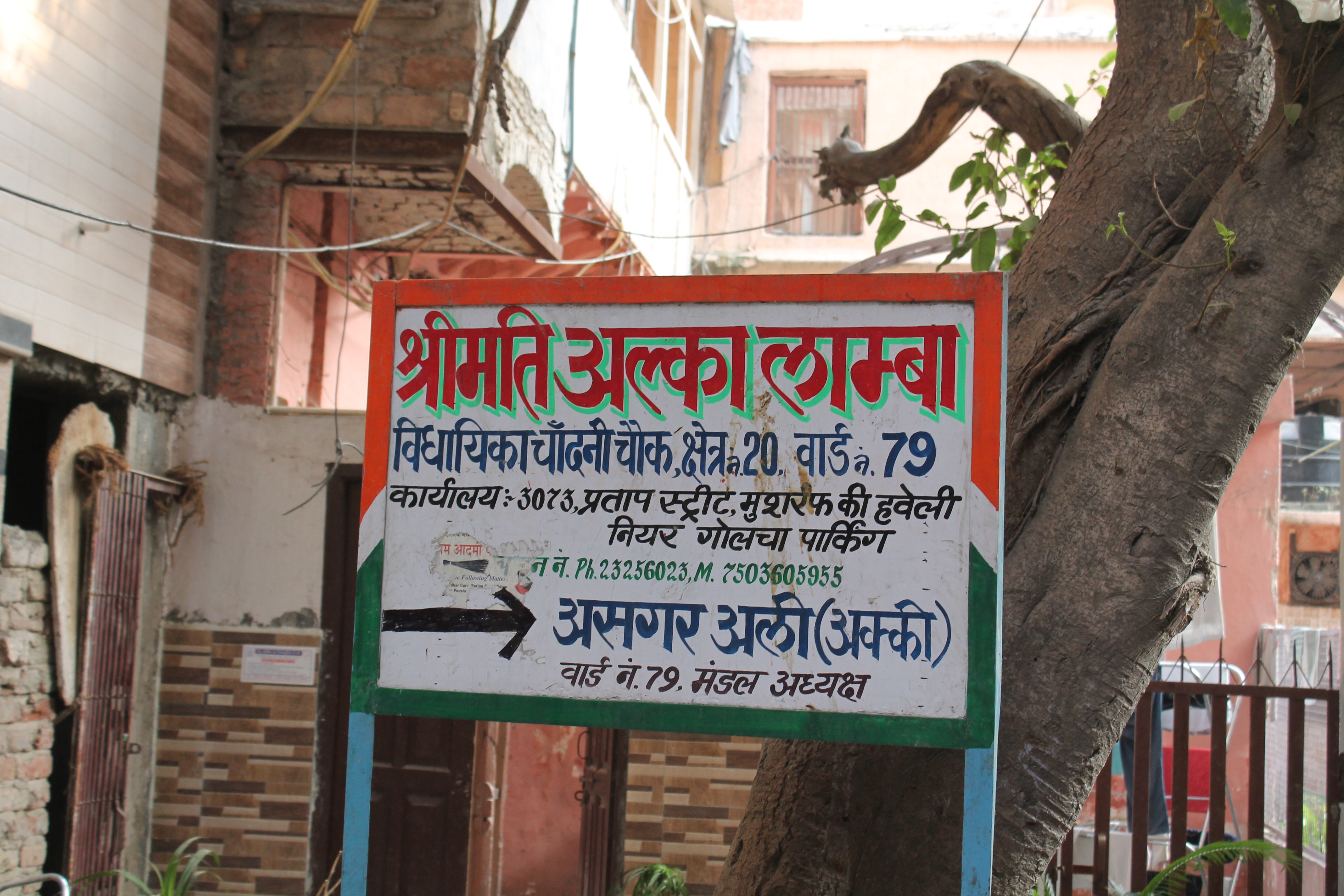 If one continues to walk on the Daryaganj Road for a little while, one will be able to spot a big mansion on the left. This mansion is known as the Naharwali Haveli. The haveli was named so because once a nahar (canal) used to flow in this area, where now the roads run.

Naharwali Haveli actually belonged to the ancestors of Pakistan’s former Prime Minister Parvez Musharraf until 1947 when the family migrated to Pakistan after the Partition. When General Musharraf was appointed Pakistan’s Prime Minister, he mentioned his days in Daryaganj in his acceptance speech. He remembered his childhood in the narrow lanes behind the Golcha Cinemain Kucha Saad-ul-lah Khan Mohalla, where he lived with his family. General Musharraf was, in fact, born in this haveli, which belonged to his grandfather Qazi Mohtashim-ud-Din, on August 11, 1943. General Musharraf’s grandfather was the Deputy Collector of Revenue in the government on India. He had acquired the haveli after he retired as the Commissioner of Punjab.

Today, little of the original charm of the Naharwali Haveli remains.

The haveli is now known as Shyam Building, has has been broken down into many houses, comprising about 40 or 50 families. The sprawling 24,800-square-feet haveli is now just a cluster of houses, with little left of the the original havelis charm.