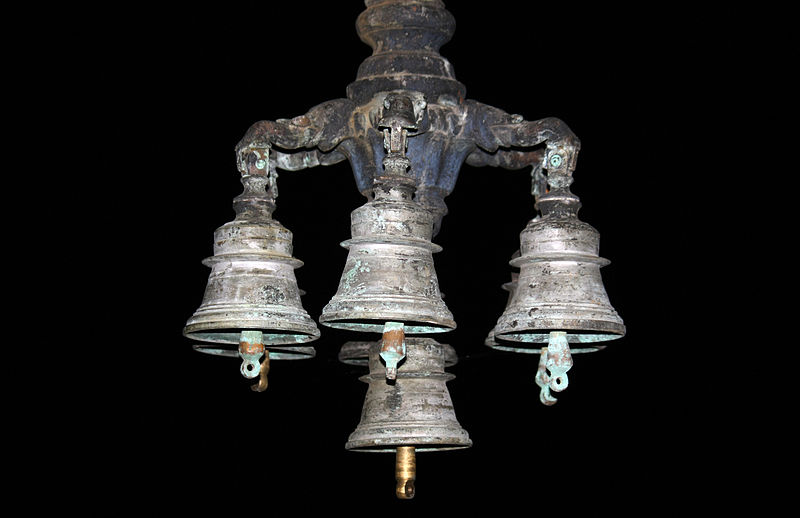 Mandir Babu Gulab Das was built by King Kedarnath and the temple was named after him. Situated in the Kedarnath Lane of Old Delhi, this temple dates back to the end of the Mughal era.

There are several legends and myths associated with this temple. One such story goes like this: Once a gram seller approached his teenage king and warned him against the latter’s uncle who had decided to poison his king nephew. After hearing this new, the queen immediately decided to leave Delhi for Agra with her son and, as a thank you gesture, crowned the son of the gram seller the king. This new king was King Kedarnath.